DT COO: “The edge will become the center of gravity for digital transformation”

There’s an adage that 5G is the first generation of cellular born in the cloud. If you look at the commercial 5G networks up and running today, that statement by-and-large doesn’t really apply. However, change is afoot and we see this statement gradually coming true, particularly as it relates to cloud-native core network functions associated with standalone 5G; disaggregation of the radio access network where virtual and cloud network functions run on general purpose rather than purpose-built hardware; and at the nascent edge where near-real time compute and storage is seen as instrumental for operators to realize new enterprise 5G service revenues.

Given that this confluence of what was traditionally IT gear and operating models is becoming increasingly relevant to telcos, 5G and edge computing–and even Open RAN–received significant attention during Dell Technologies COO and Vice Chariman Jeff Clarke’s introductory session at the virtual Dell Technologies World event this week.

“The future is distributed…constantly connected and digitally transformed,” he said, “enabled by distributed computing and analytics and real-time outcomes at the edge,” which Clarke characterized as “the center of gravity for digital transformation.” Introduce 5G for wide-area human and machine connectivity, along with data-driven business models, automation and embedded intelligence, long-touted telco use cases like smart factories, distance learning and connected health care all become much more attainable.

“This is the ultimate disaggregation of data, moving at high speed, further away from traditional core data centers, requiring hybrid cloud architectures…and management at the edge,” Clarke said. He called out six interdependent areas of IT innovation core to Dell Technologies’ strategy:

FedEx built its business on a “long-term culture of innovation” 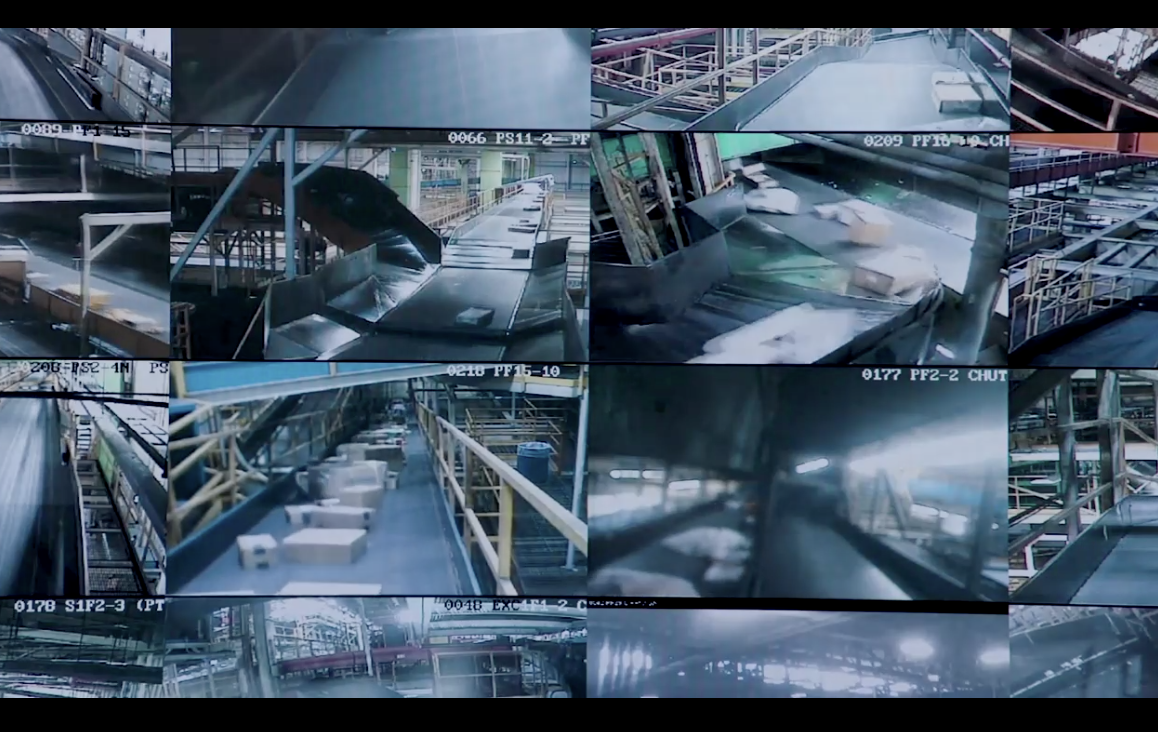 That was the message from FedEx CIO Rob Carter, who virtually joined Clarke. Carter recalled that the company’s founder often said that information about the package is as important as the package itself.

“I really do find that people are missing this edge story to some degree,” Carter said. “When you live in the world and you see the world that’s emerging, it’s about high performance, low latency compute all the way out to the edge.” He mentioned that FedEx operational technologies require 1-2 millisecond responsiveness for automated parcel sorting, and said the incorporation of internet of things sensors in facilities and onto packages create a “smart package…that lives on the network.”

VMware CEO Pat Gelsinger also joined Clarke to hone in on how the company’s combined offerings are enabling telco cloud for operators pursuing differentiated 5G service offerings. Gelsinger hit on the imperative service operators are facing to bear out the 5G as born in the cloud narrative. “Service providers have to cloudify their infrastructure to capture the advantage of an open, software-defined approach…It will enable powerful edge use cases like smart cities and factories and autonomous vehicles.” 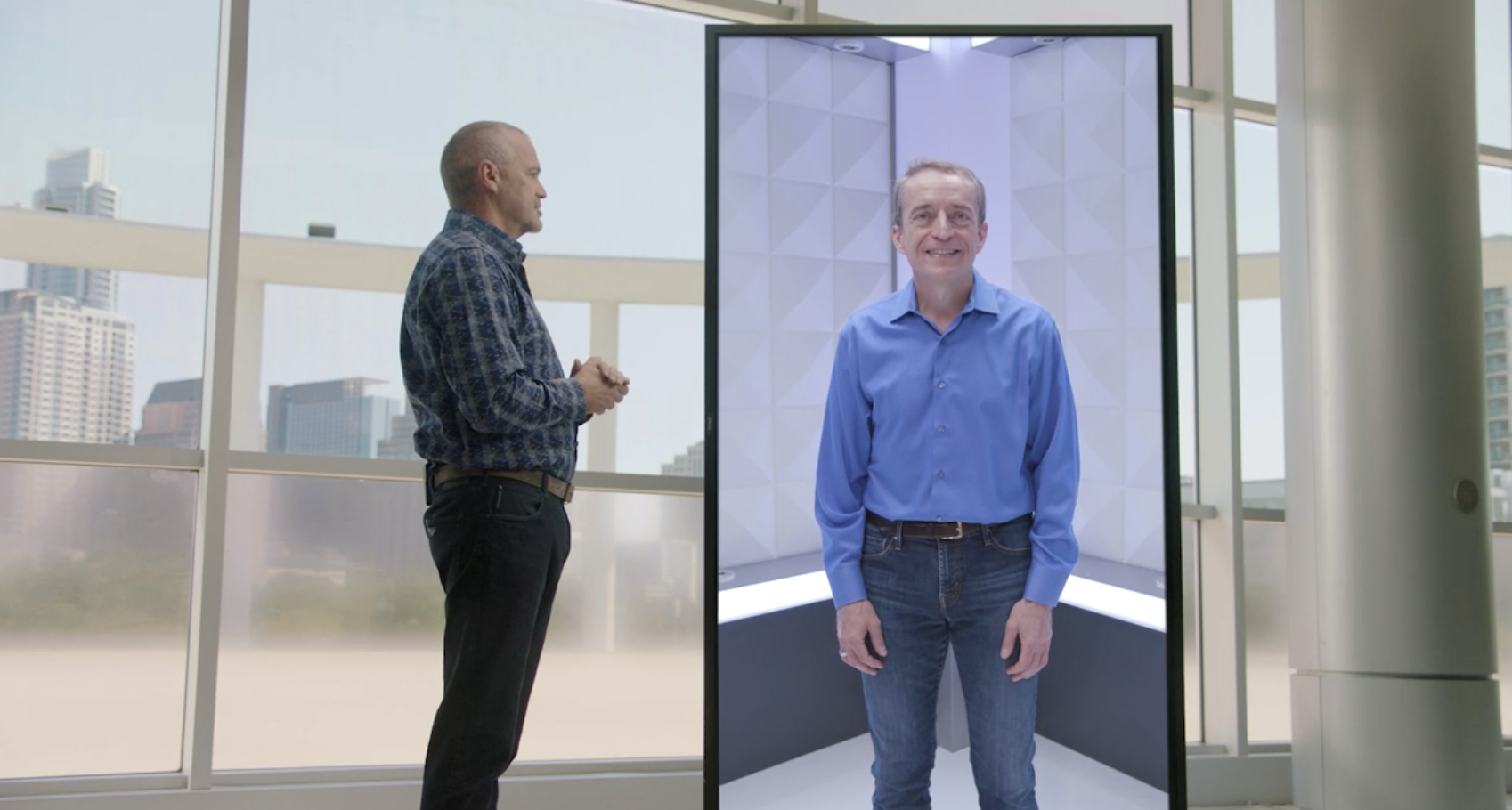 Clarke described 5G as “the digital fabric of the data era and extends the cloud operating model to the edge and forces a modernization of proprietary mobile networks. We see an open, industry-standard, software-defined 5G infrastructure.”

For operators to make sense of these distributed workloads, VMware Cloud on Dell EMC is going full speed ahead,” Gelsinger said. This architecture “will accelerate the rollout of telco 5G and the widespread connectivity…It will deliver a high-performance, secure platform built for the powerful applications we expect from this 5G transformation.”

With this massive amount of compute, public and private, centralized and distributed, cost is obviously a big factor. Clarke said this has prompted Dell Technologies to extend consumption-based as-a-service delivery across its end-to-end portfolio; this, in turn, has led to increased adoption, he said.

Citing IDC research suggesting that by 2024, more than 75% of infrastructure at the edge will be consumed as-a-service, Clarke floated the idea of everything-as-a-service. “You pay for only what you use.” 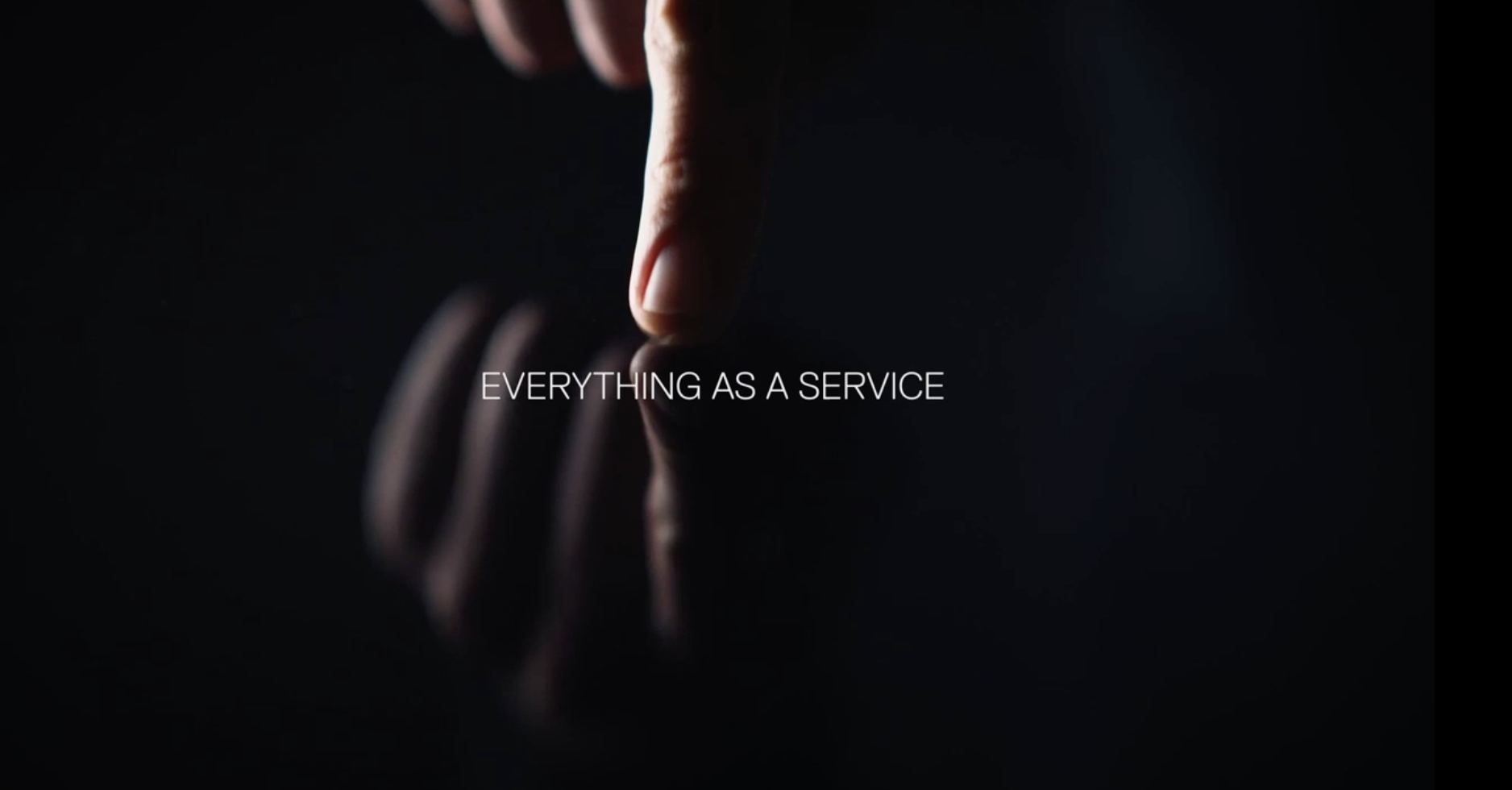 Project APEX is designed to unify as-a-service offerings to include on-demand access to storage, servers, networking, hyperconverged infrastructure, PCs and other solutions. It encompasses technology sets and go-to-market activities for on-prem, edge and public cloud.

Clarke said the goal is to provide a simple, turnkey experience that’s managed through a single interface. That single interface is Cloud Console, described by the company as “the foundation for Project APEX…Businesses can browse the marketplace and order cloud services and as-a-service solutions to quickly address their needs. With a few clicks, customers can deploy workloads, manage their multi-cloud resources, monitor their costs in real time and add capabilities.”

Dear Members, Happy New Year! I am glad we have 2020 behind us and am looking forward to seeing you all in person in 2021. Yes, I fully expect we will gather face to face at some point … END_OF_DOCUMENT_TOKEN_TO_BE_REPLACED