Kubernetes is “as significant” as cloud and virtual machines, Pat Gelsinger says

SAN FRANCISCO–VMware is betting big on Kubernetes as the container orchestration tool to facilitate software development and operations across public, private and hybrid clouds. During the company’s VMworld event today, CEO Pat Gelsinger likened Kubernetes-based orchestration to “improvisational jazz” and said there is industry consensus that the open source platform will connect IT and operations.

Referring to Kubernetes as a “ubiquitous infrastructure,” Gelsinger said, “We’re simply committed to this space and we’re excited to be bringing it to market.” And that plan to make Kubernetes mainstream in the enterprise got a major boost with the recently announced acquisition of Pivotal.

VMware executives repeatedly described three aspects of the company’s Kubernetes vision: build, run, manage. On the build side, Joe Beda, co-creator of Kubernetes and VMware’s principal engineer, said there’s a 5 million-strong pool of developers and Pivotal represents the “premiere developer experience for cloud-native applications.” He said Pivotal and Kubernetes go together like peanut butter and jelly.

In a multi–cloud world, a major messaging point of VMware parent Dell Technologies, “You’ve got to be able to run Kubernetes…with consistency across all these different environments,” Gelsinger said. To that end, the company announced Project Pacific, which builds Kubernetes directly into vSphere, the company’s cloud virtualization platform. 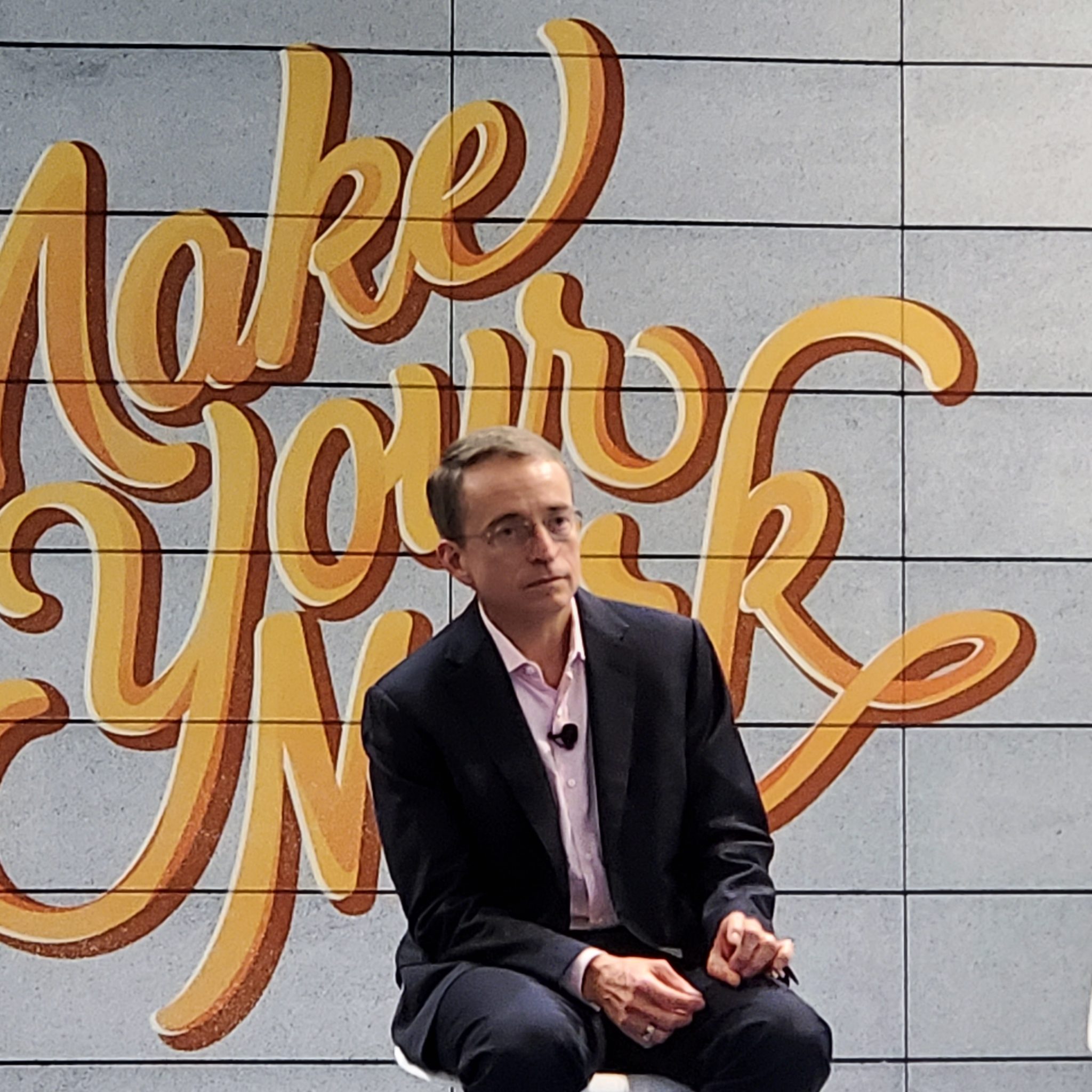 Gelsinger discusses Kubernetes during a press briefing at VMworld.

The end goal of Project Pacific is to update vSphere in a future release to be a “Kubernetes native” offering. But that will take quite some time, Gelsinger said, and today customers can tap VMware PKS to proceed with a “smooth on ramp into the future.” For now, container deployment on bare metal and/or virtual machines creates a complementary relationship. Gelsinger called this strategy the “most significant re-architecting” of vSphere in at least a decade. “You’ve got to be able to run Kubernetes…with consistency across all these different environments.”

“Once you have all of your Kubernetes managed from one place,” he wrote, “you will be able to take many meaningful actions on individual clusters or across fleets of clusters.” Tanzu Mission Control provides “a degree of neutrality that’s not possible from a cloud service provider, and an openness that is fairly unique to VMware.”

Ahead of VMworld, Dell Technologies announced support for VMware PKS on Dell EMC VxRail  cloud platforms meaning a user can run a Kubernetes or traditional workload on a common infrastructure. According to a statement from Dell, “This introduction offers…a single, consistent platform for both traditional and cloud-native workloads, streamlining deployment and operation with full lifecycle management of multiple clusters and enhanced automation, performance and security.”

Following his keynote at a media Q&A, Michael Dell looked on as Gelsinger confidently said, “We believe this is the best strategy for Kubernetes and now we need to go execute against it.”

Dear Members, Unprecedented, emotionally draining, scary, sad, or in other words Wow!  What a long, strange year is has been.  We hope that everyone is healthy and continues to stay that … END_OF_DOCUMENT_TOKEN_TO_BE_REPLACED